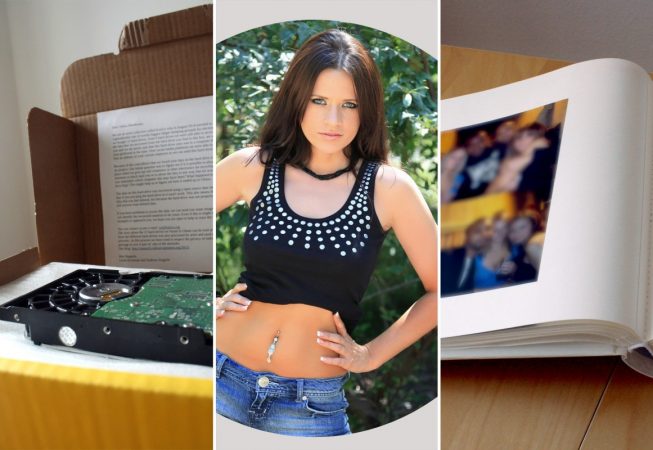 #1: Not a Blackmail
The first artwork of the series examines the possibility to blackmail a prior owner of a hard-drive. Besides finding sensitive data of the owner it is crucial to be able to contact the person to express ones demands. From one hard-drive we could find out who it had belonged to, further through social media platforms, we found his current employer and other contact details. Rather than blackmailing the person we grew curious if we could get in contact with this person. Therefore the artwork consists of one ready to be posted package, containing the recovered data and a
letter to the pre-owner.

#2: Identity theft
The second artwork of the series focuses on the phenomena of romance scamming. Scammers conduct identity theft by copying bulks of images of attractive people to create fraudulent profiles on social media platforms or dating channels. The scammers pose to be in love with their victim and after gaining their trust they lure them to give gifts and money, always hiding behind their false identity. One of the hard-drives contained several images of attractive ladies. We suspect that the images were copied to this hard-drive to create and sustain fraudulent profiles. West African Nollywood films (mainly Nigerian and Ghanaian low-budget films) have their own way of dealing with the phenomena of scamming, which is a recognized problem in these countries. In this artwork 18 of the fraudulent online profiles using the same images found on the hard-drive are combined with Nollywood found footage clips that thematises the topic of romance scams.

#3: Found footage stalkers
The third artwork of the series takes a closer look at images found on one of the hard-drives. Scanning through the private photos enables very personal insights into the life and habits of the pre-owners of this hard-drive. Through the years we follow them to parties with friends, trips to amusement parks and family Christmas celebrations. It is similar to the feeling of stalking someone unknown online, despite the rather uninteresting photo material, one starts to create stories and attach a personality to these fragmented digital representations. By presenting the photos in albums we approach the material as ‘found footage’, the practice of gathering material from thrift shops, yard sales and flea markets for remixing and creating new artworks, something artist have done for generations. Hence the artwork confronts earlier practices of using ‘found footage’ with now digital materials found among our trash. 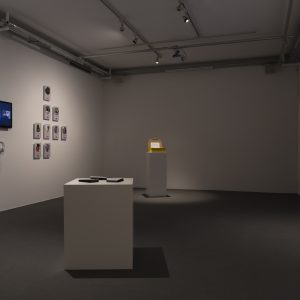 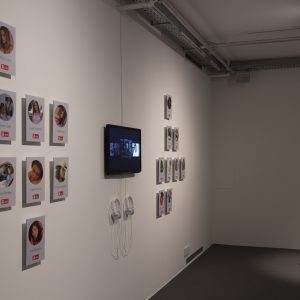 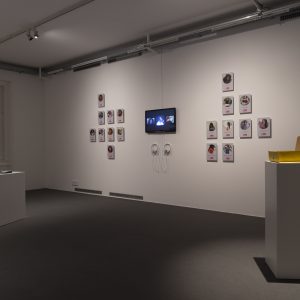 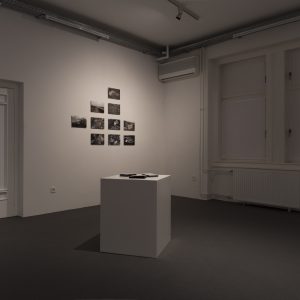 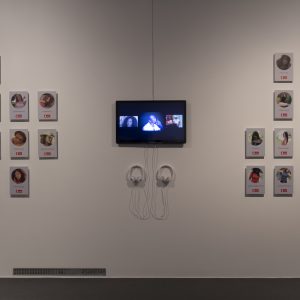 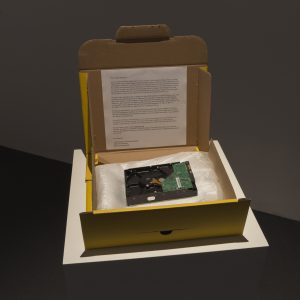 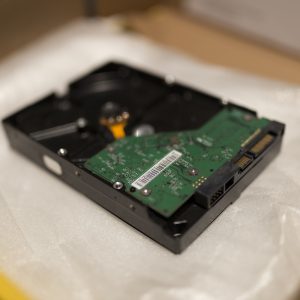 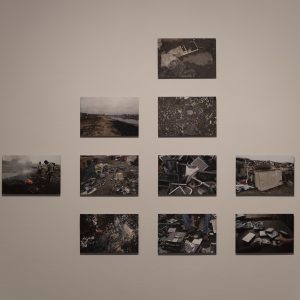 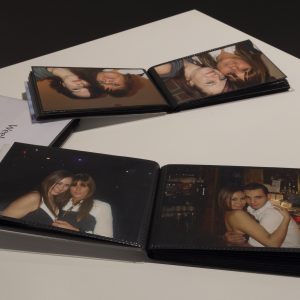 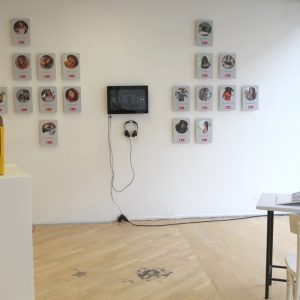 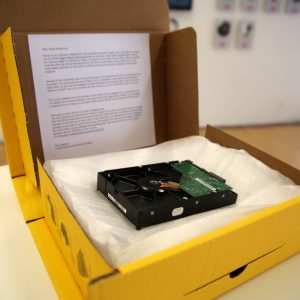 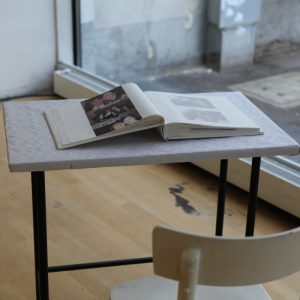 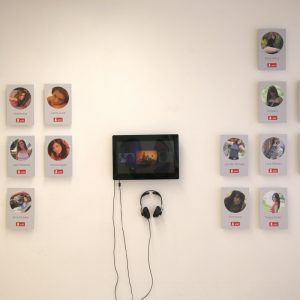 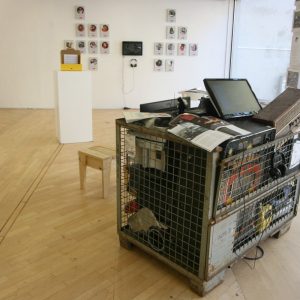 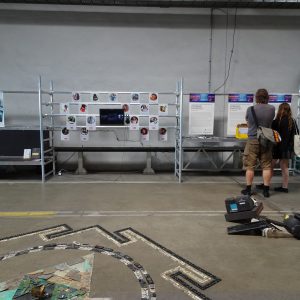 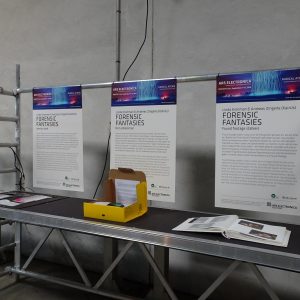 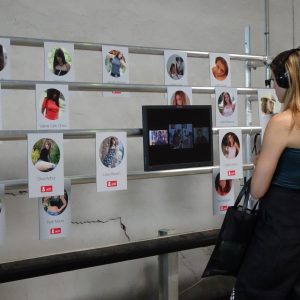 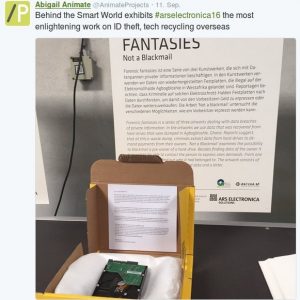 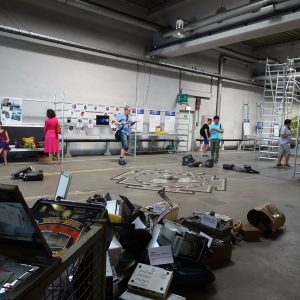