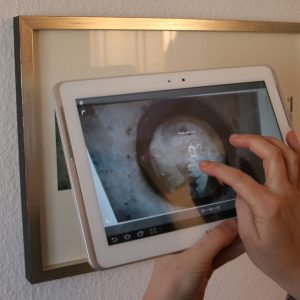 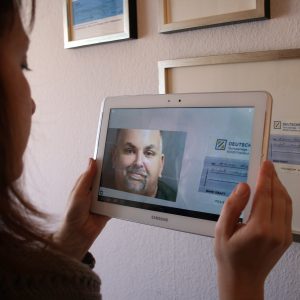 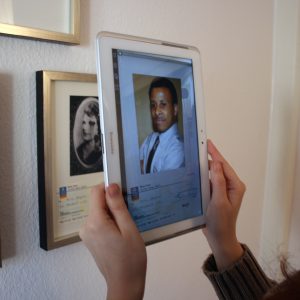 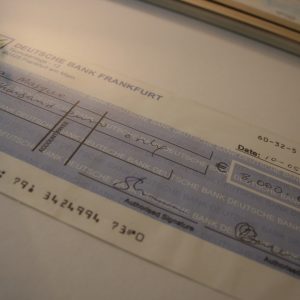 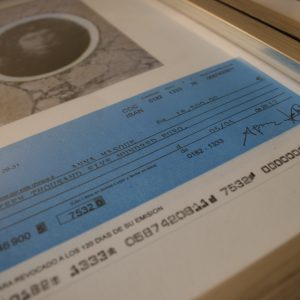 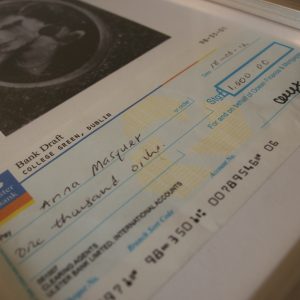 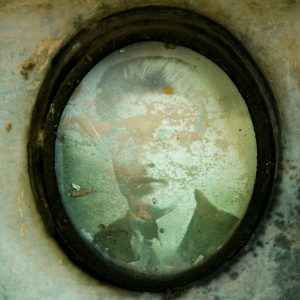 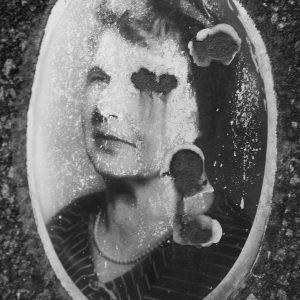 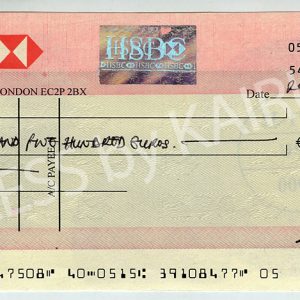 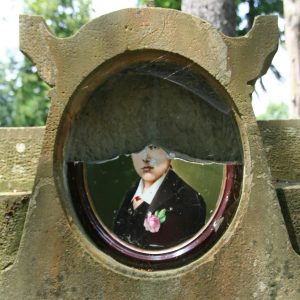 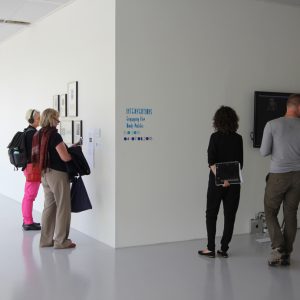 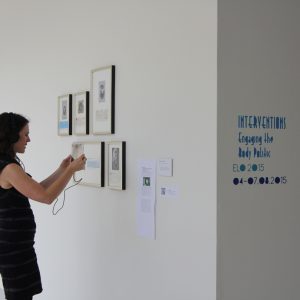 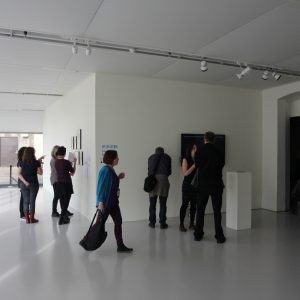 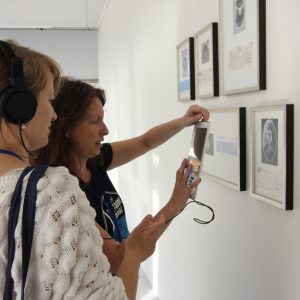 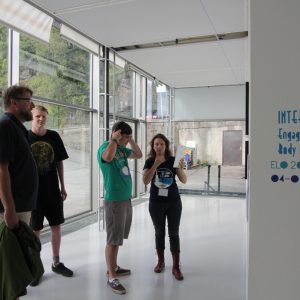 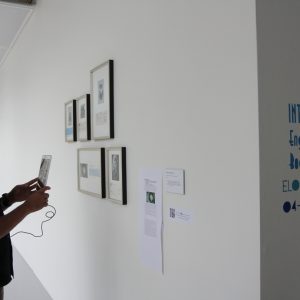 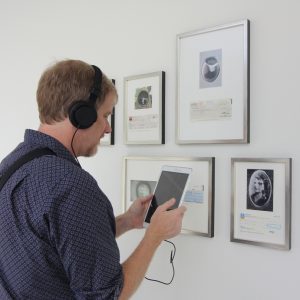 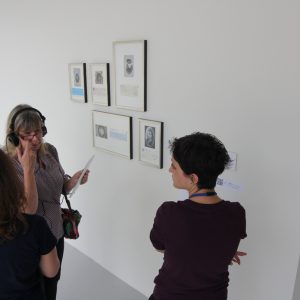 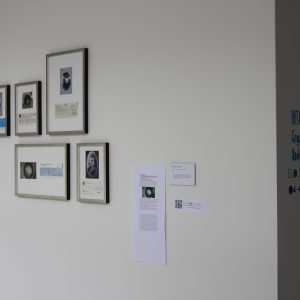 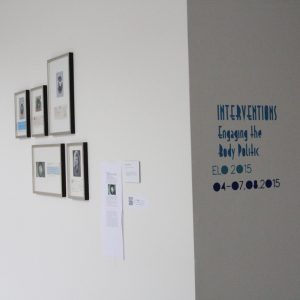 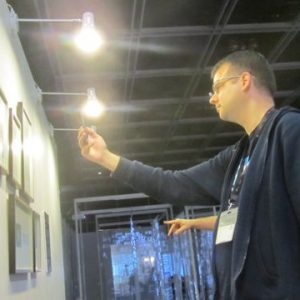 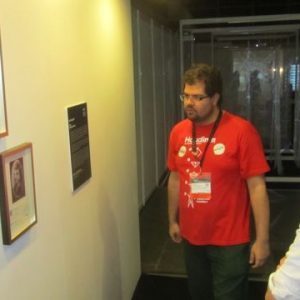 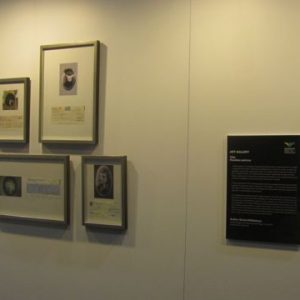 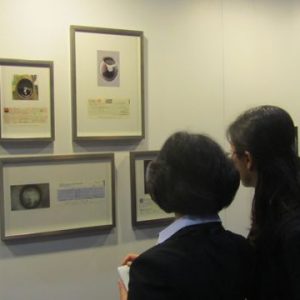 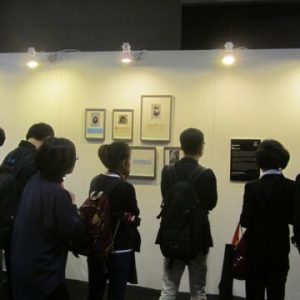 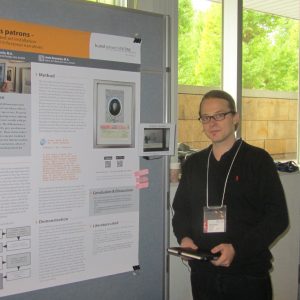 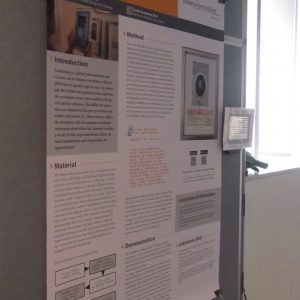 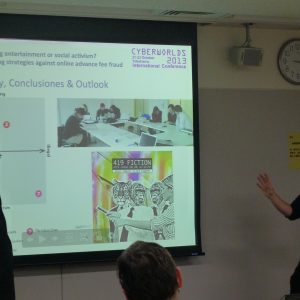 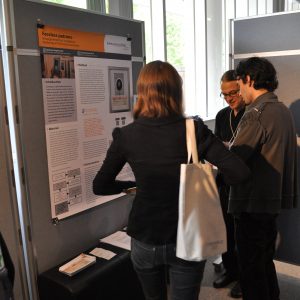 Tomorrow Saturday I will be at #ArsElectronica Festival making my workshop "Data Polluters" in the framework of "Critical Data" and 🤔"Academy of Thoughts" featured by Interface Cultures. 14:00h hauptplatz 8. There are few vacancies free
Please contact me directly. 🙂