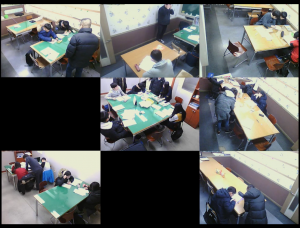 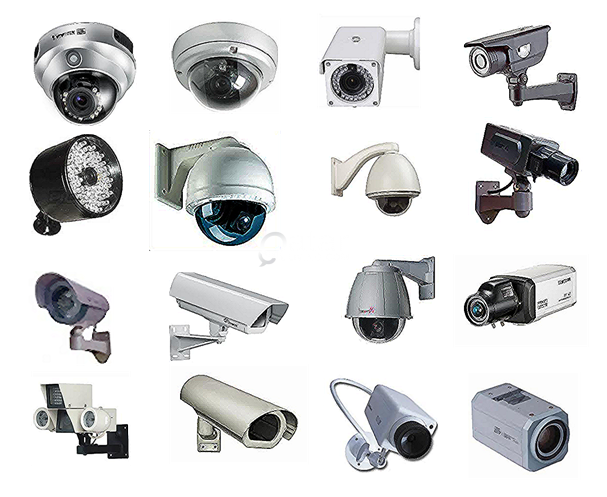 Stills taken from the video: 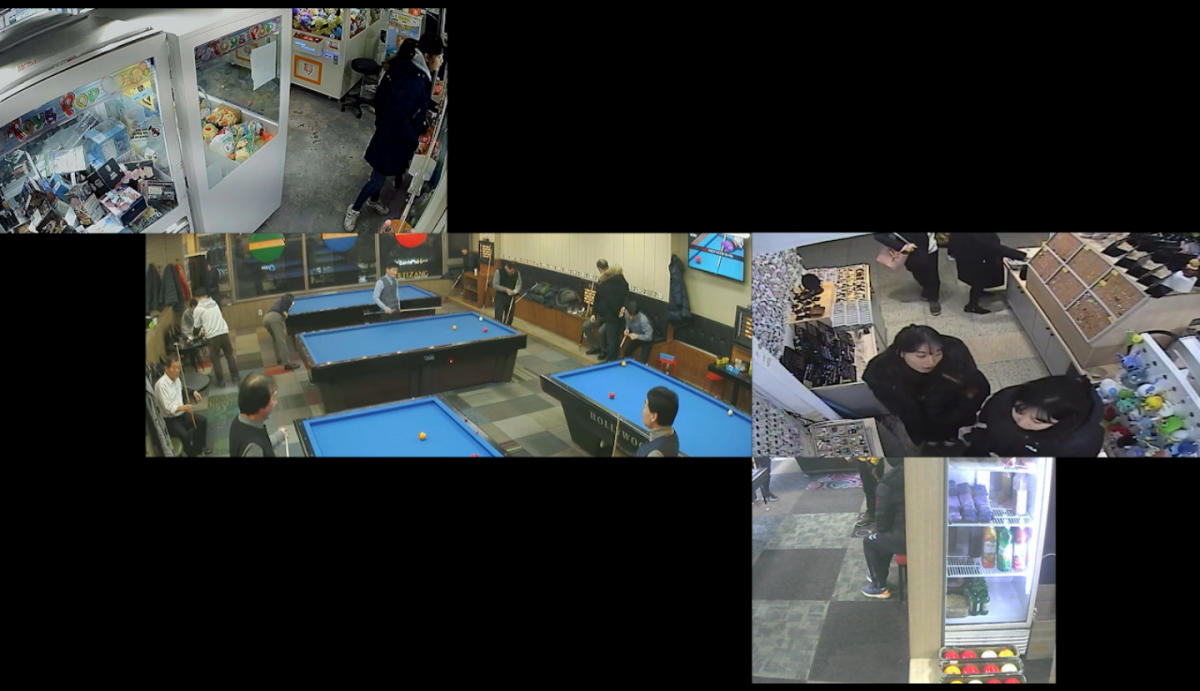 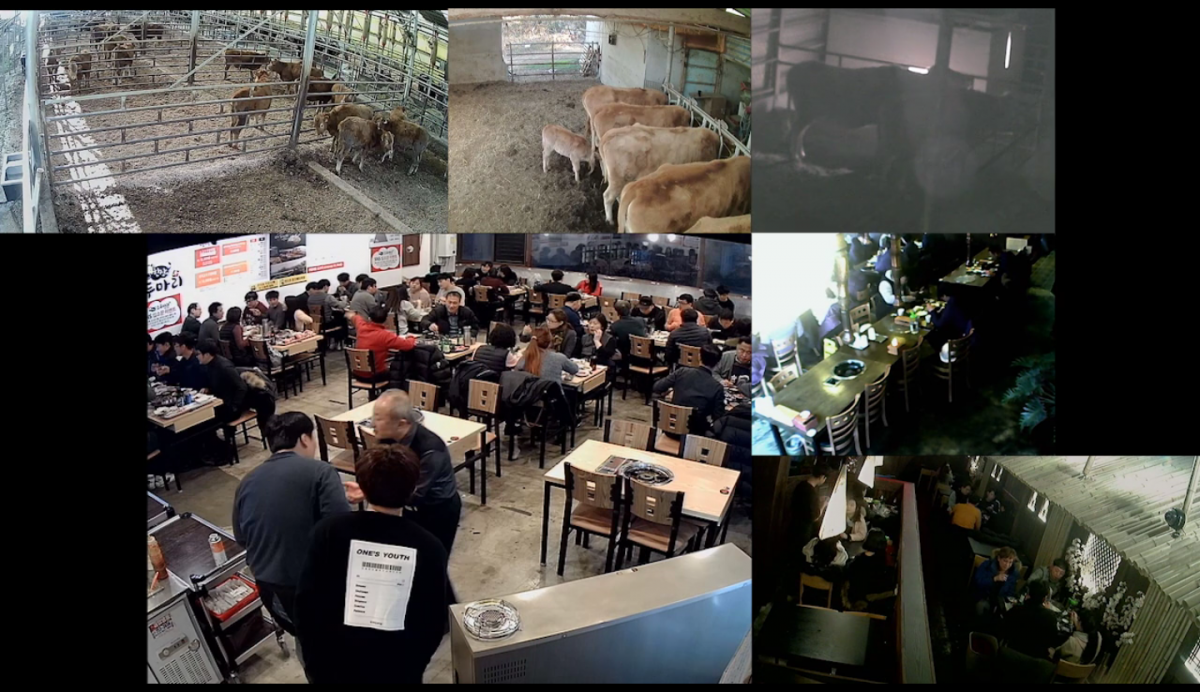 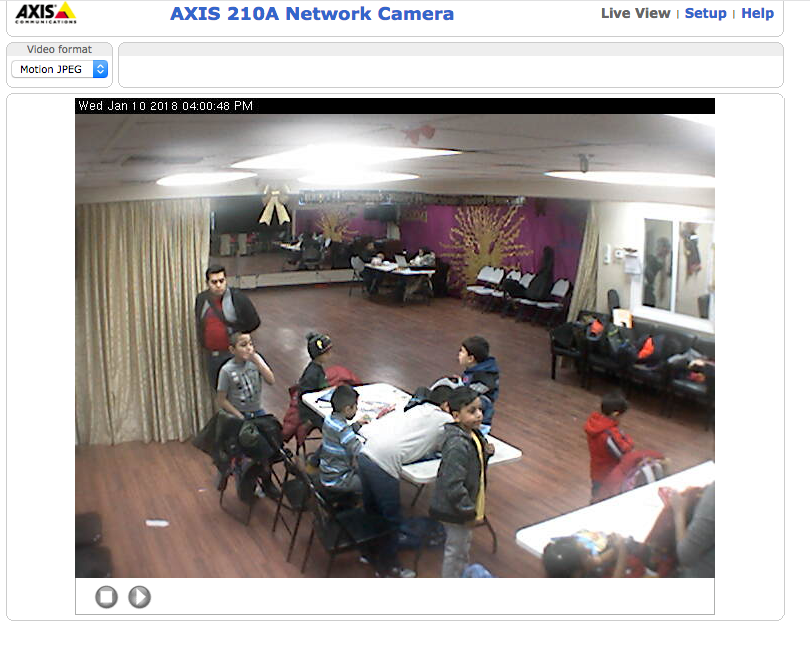 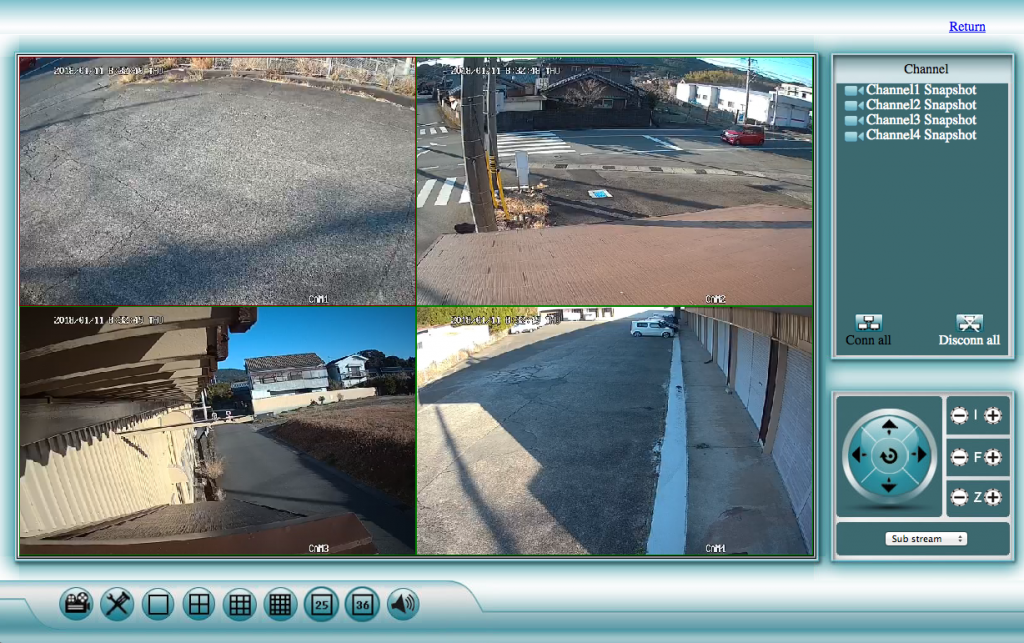 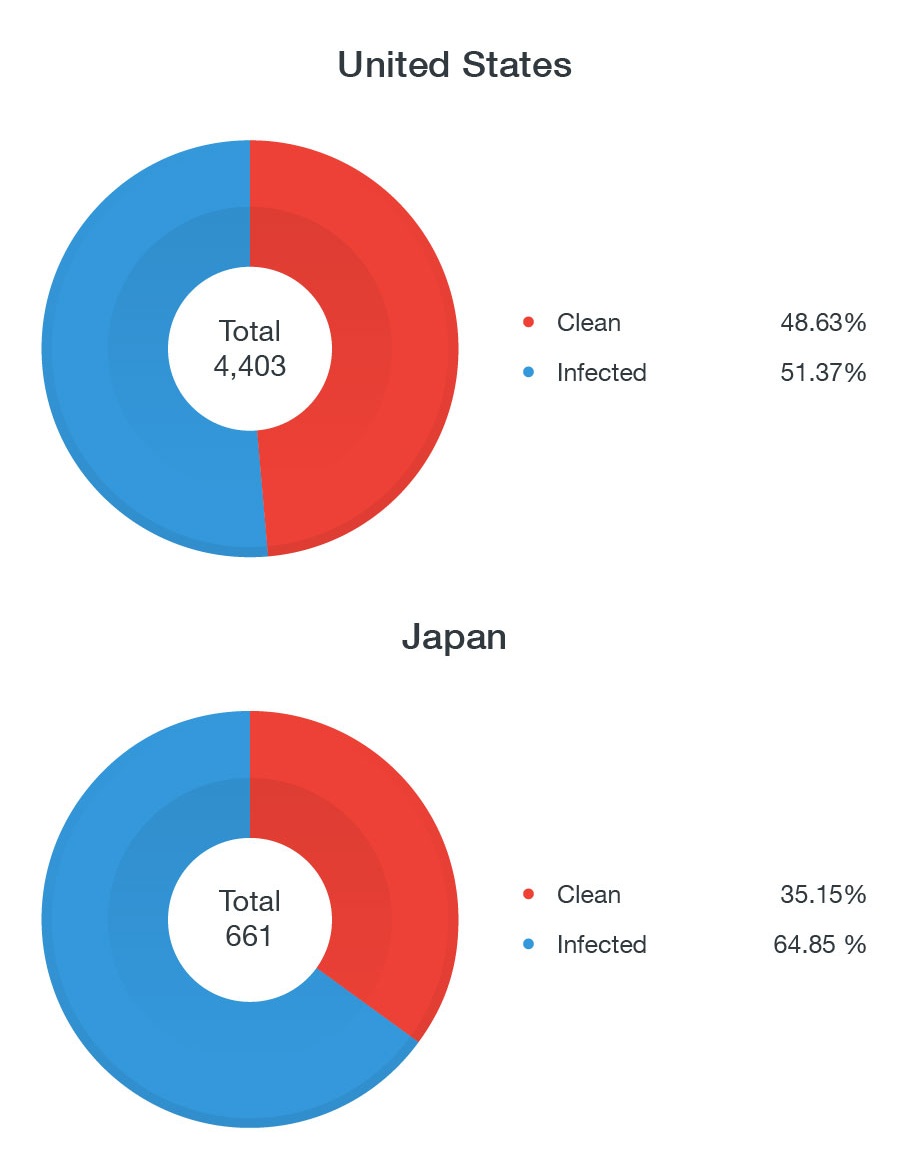 How does an attacker run DDoS attacks on a victim’s IP camera: 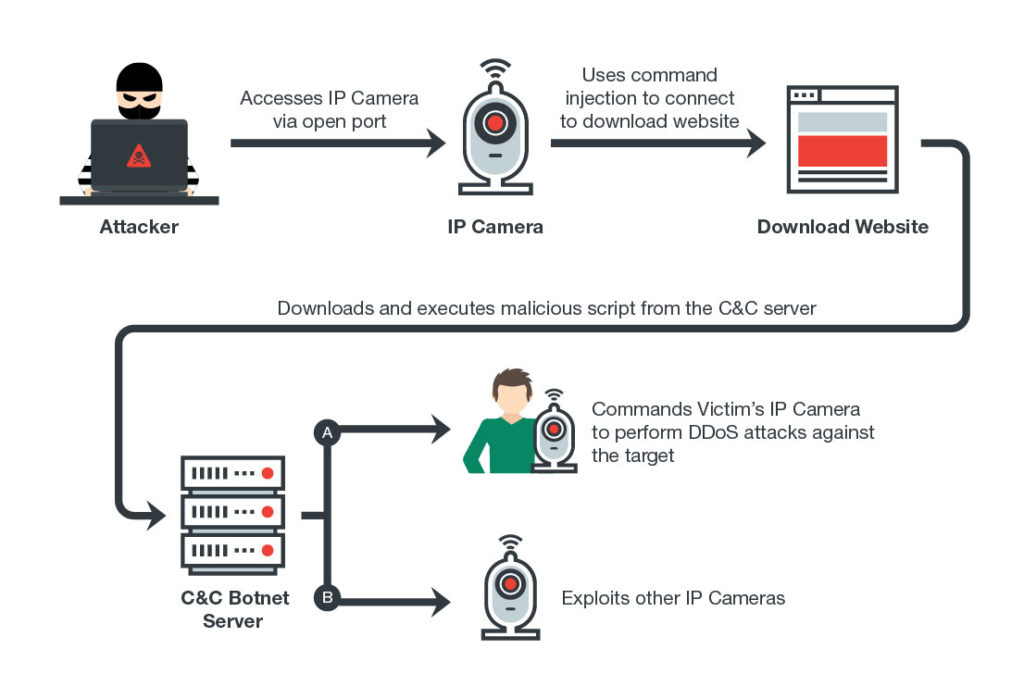 ×
Thank you for your message! We will answer you as soon as possible.
Follow @kairus on Mastodon

"Outstanding Artist Award" 2022 in the category Mediaart for Kairus https://kairus.org/3756-2/

"9 years ago, we sent Julian Assange a parcel with a live camera inside to the Ecuadorian embassy in London..."

We publish testimony from artist collective @bitnk ahead of the Belmarsh Tribunal in Washington D.C.