Kairus is a collective of two artists Linda Kronman (Finland) and Andreas Zingerle (Austria). They explore topics such as vulnerabilities in IoT devices, corporatization of city governance in Smart Cities and citizen sensitive projects in which technology is used to reclaim control of our living environments. Their practice based research is closely intertwined with their artistic production, adopting methodologies used by anthropologists and sociologist, their artworks are often informed by archival research, participation observations and field research. Besides the artworks they publish academic research papers and open access publications to contextualize their artworks to wider discourses such as data privacy & security, activism & hacking culture, disruptive art practices, electronic waste and materiality of the internet.
Kairus has been awarded the Outstanding Artist Awards 2022 by the Austrian Federal Ministry for Arts and Culture. (Press release) (Blog Post)
Between 2010-2016 Kairus has worked with the thematic of cyber crime (Internet fraud and online scams), constantly shifting focus approaching the theme from various perspectives: data security, ethics of vigilante communities, narratives of scam e-mails, scam & technologies. Subjects of the research has been online scammers, vigilante communities of scambaiters and their use of storytelling and technology. In 2017, they won the Stuttgarter Filmwinter Network Culture award with their installation “Megacorp.”
In projects; ‘Behind the Smart World’, ‘Internet of Other People’s Things’ and ‘Ruins of the Smart City’ they have been collaborating with a diverse group of artists, activists and researchers in both academic and non-academic contexts.
Contact:
Web: http://www.kairus.org
Email: we@kairus.org

Linda Kronman is a media artist and designer. She is currently a PhD candidate at University of Bergen in the Machine Vision project. She holds a MA in New Media from Aalto University, Finland (2010). In her artistic work she explores methods of interactive and transmedial storytelling, visualizing data and creative activism. She is part of the artist duo Kairus and has been producing art together with Andreas Zingerle since 2010. Their artistic research topics includes surveillance, smart cities, IoT, cybercrime, online fraud, electronic waste and machine vision. Together they have edited the books Behind the Smart World (2016) and Internet of Other People’s Things (2018), both open access publication bringing together critical perspectives on everyday use of technology focusing on artistic research and tacit knowledge that is produced through cultures of making, hacking, and reverse engineering. She has organized several participatory workshops, taught at Woosong University, Daejong, South Korea (2017-2018) and presented her work at international exhibitions and conferences including Moscow Young Arts Biennale, Siggraph ASIA, WRO Biennial, ISEA, ELO and Ars Electronica.

Andreas Zingerle is a media artist from Austria. He received his PhD from the University of Art and Design Linz (Austria) researching topics such as Internet crime, fraud and scam, vigilante counter-movements and anti-fraud activism. He implements social engineering strategies that emerge in his research into interactive narratives, artistic installations, data visualizations and creative media competence trainings. In the last years he worked on several installations exploring a creative misuse of technology and alternative ways of Human Computer Interaction. Since 2004 he takes part in international conferences and exhibitions, among others Ars Electronica, ISEA, Aksioma, Siggraph, Japan Media Arts Festival, File, WRO Biennial. 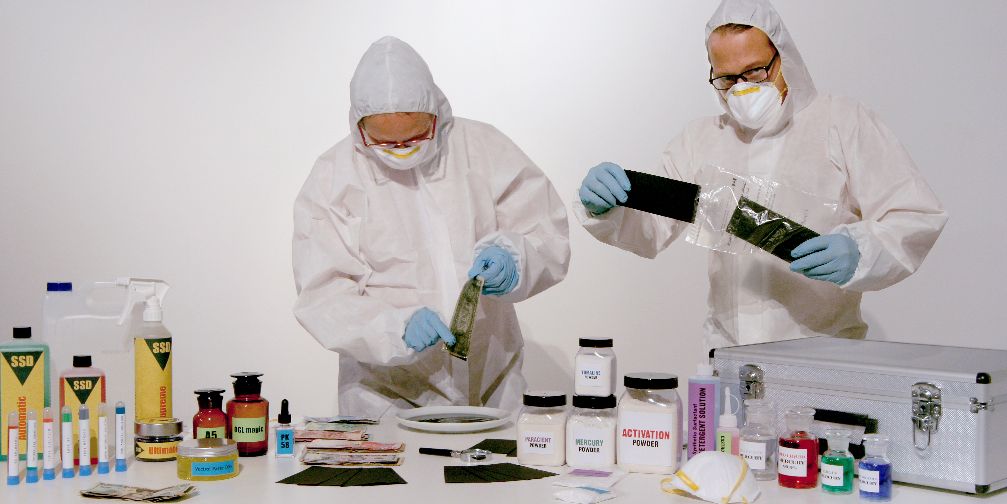 The text of this website is available for modification and reuse under the terms of the Creative Commons Attribution-Sharealike 3.0 Unported License and the GNU Free Documentation License (unversioned, with no invariant sections, front-cover texts, or back-cover texts).

×
Thank you for your message! We will answer you as soon as possible.
Follow @kairus on Mastodon

"Outstanding Artist Award" 2022 in the category Mediaart for Kairus https://kairus.org/3756-2/

"9 years ago, we sent Julian Assange a parcel with a live camera inside to the Ecuadorian embassy in London..."

We publish testimony from artist collective @bitnk ahead of the Belmarsh Tribunal in Washington D.C.