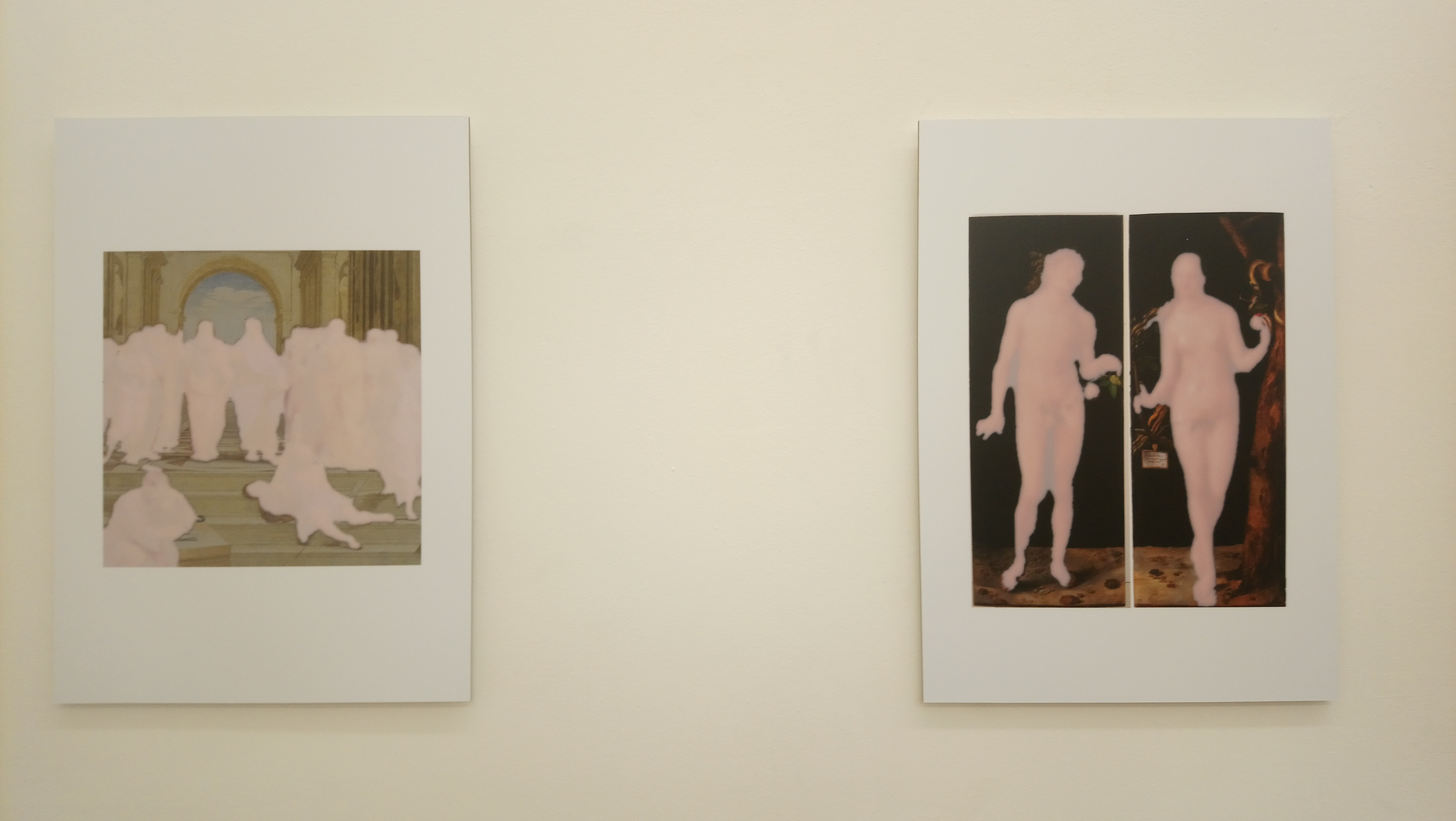 The Smart City World Expo Congress was organized in Barcelona 13-15 Nov 2018 (http://www.smartcityexpo.com/en/home). Among other “smart city solutions” we could witness the state of the art in Machine Vision for controlling the city. The aesthetics of the operation centers and control apparatus actualized in our cities. Jeremy Bentham’s Panopticon realized as the Panopticity. Facial recognition, emotion recognition, drones, cctv etc. The solutions are mainly targeted for security and traffic management. In a poster a Chinese booth mentioned education industry as possible implementation environment for their facial recognition software, but when I asked more about it they did not know of any instance that the software had been used to monitor class rooms or any other use in the context of education. 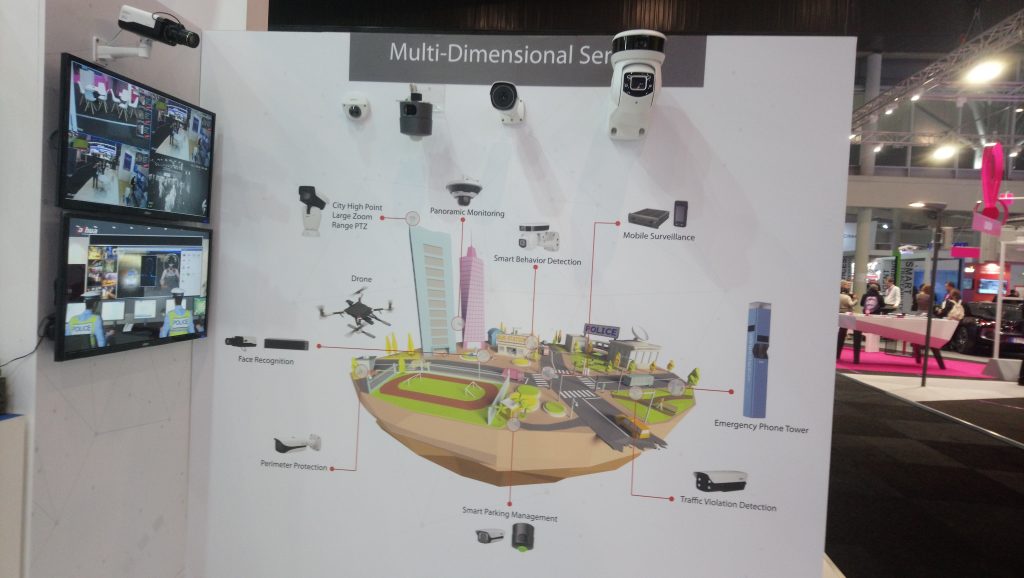 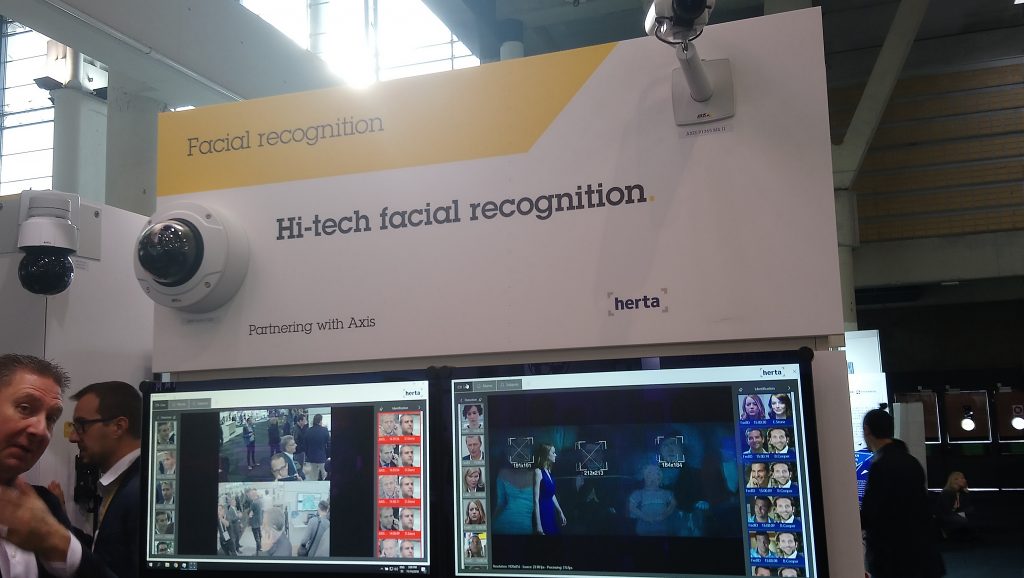 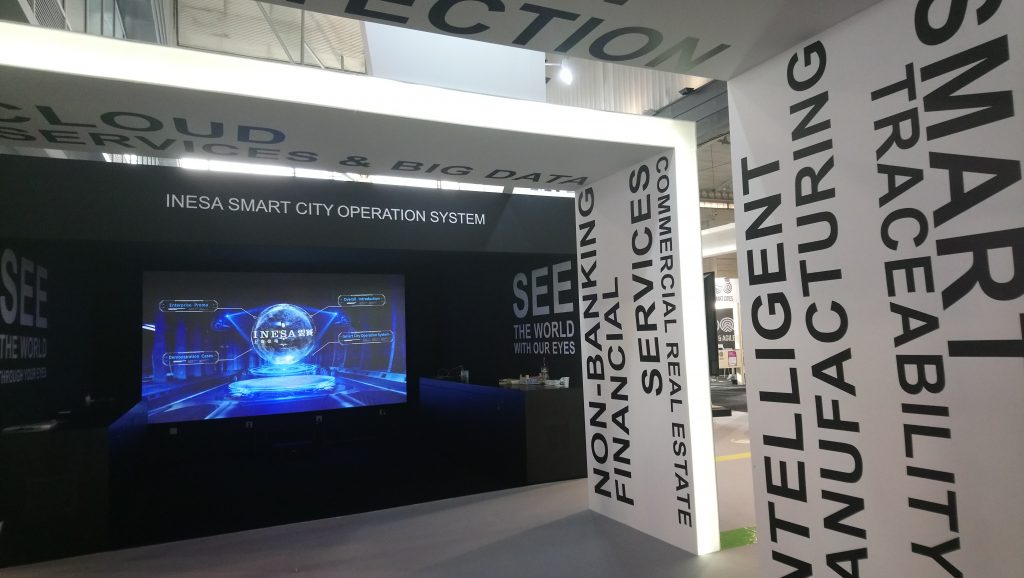 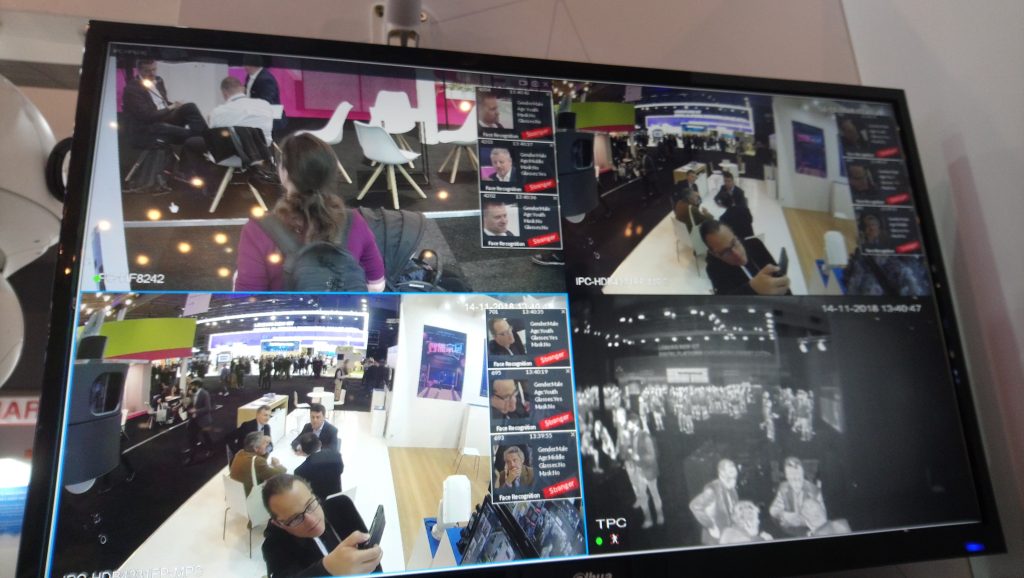 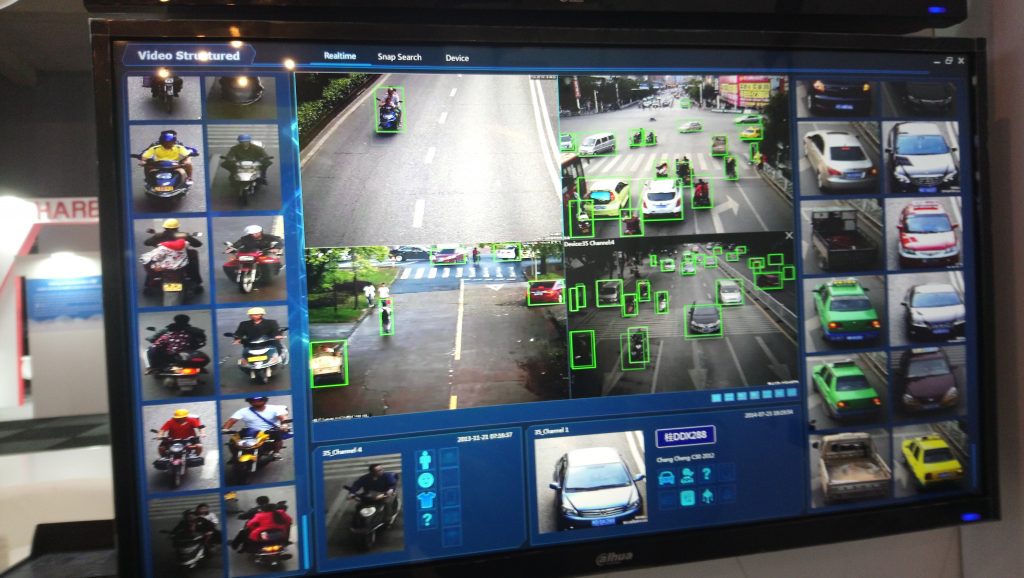 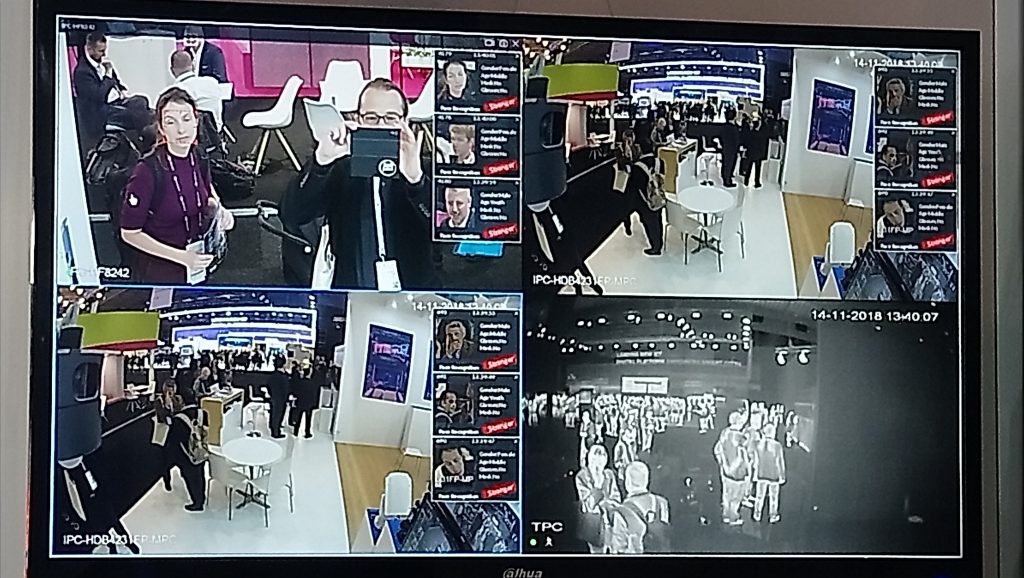 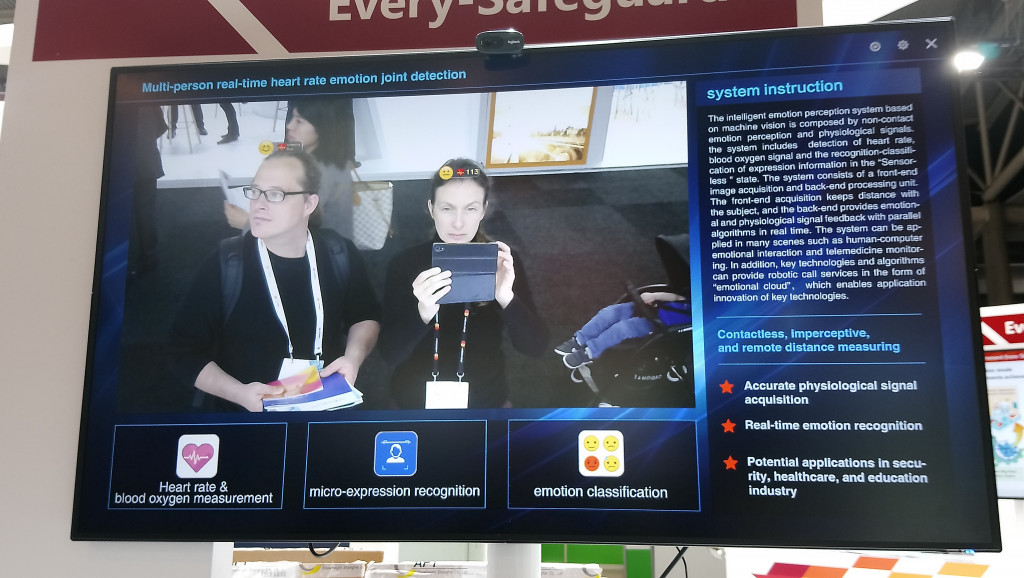 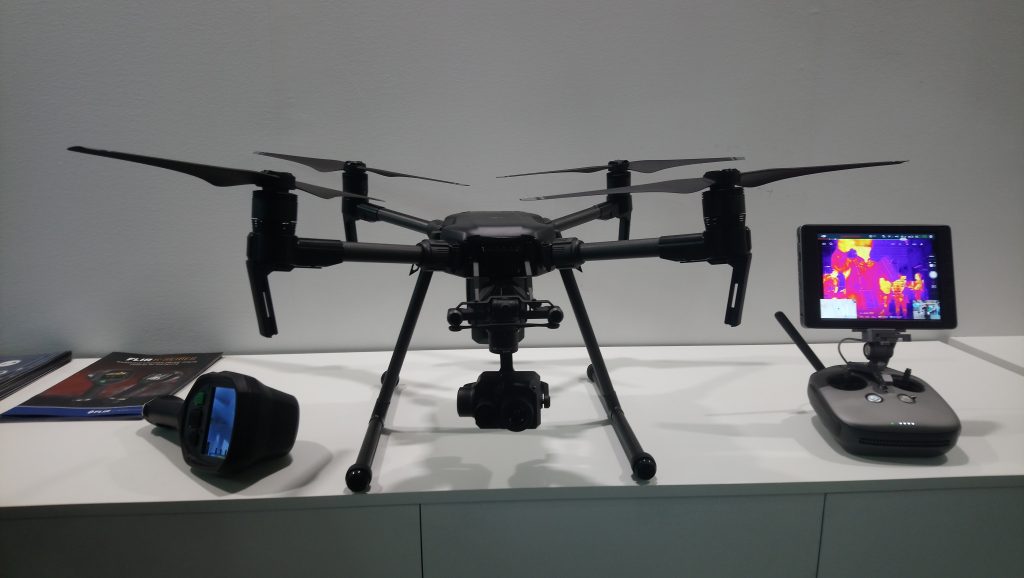 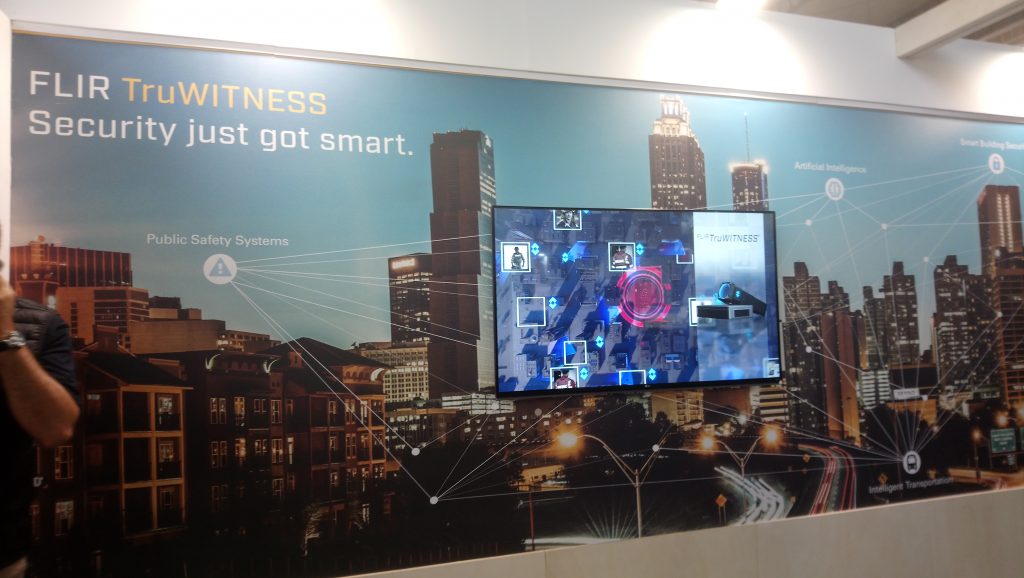 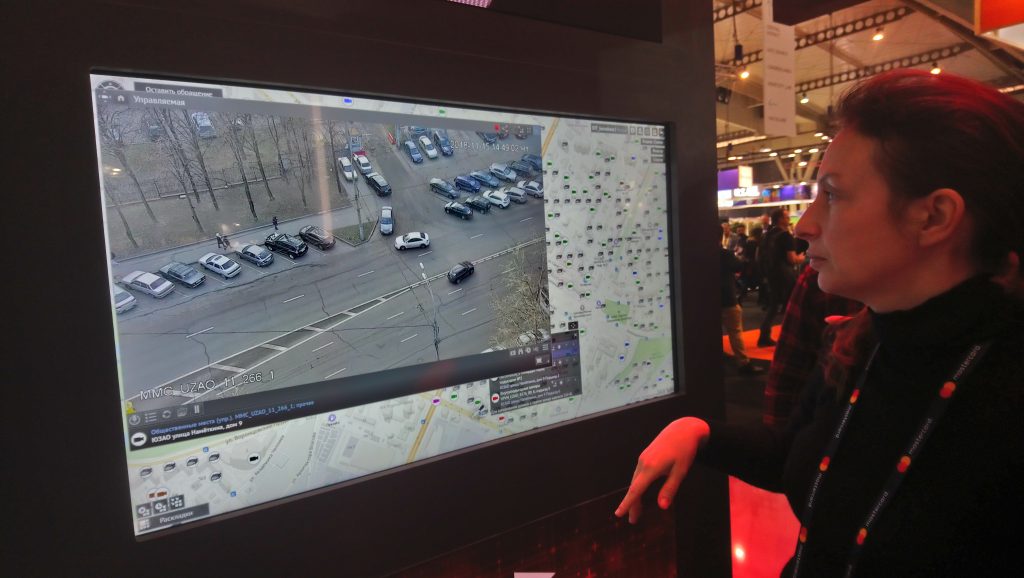