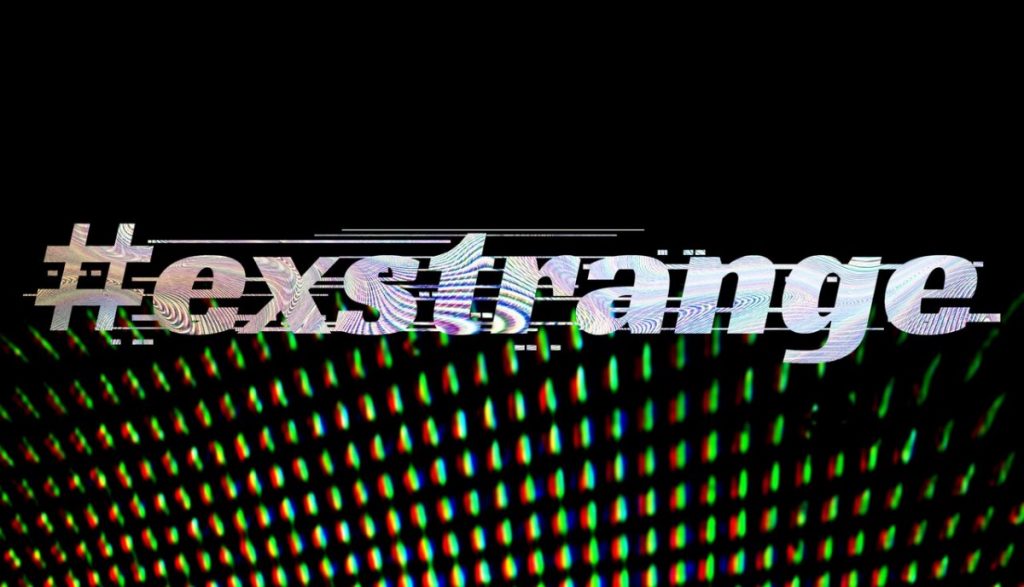 #exstrange is a curatorial project transforming eBay into a site of artistic production and cultural exchange as a form of artistic intervention into capitalism.

As a live exhibition project parasitic to the commercial platform, #exstrange seeks to explore the unexpected forms of encounter that can take place in the realm of agglomerated commodities online. What are the relationships that can take place in such a space beyond the seller-to- buyer transaction, the fundraiser-to- backer association, or the peer-to- peer swap?

Each participant in the show creates a 7-day auction-as-artwork on eBay. The cumulative auction post—chosen category, title, descriptive text, images documenting the work and the experience of the sale— is the artwork so that the work is only “whole” when viewed within the context of eBay.

Follow the hashtag #exstrange
Live from the 15th February through March 2017.
http://www.exstrange.com

In case you need a reminder, we all perform invisible labor on this platform. Here’s a print accompanying a larger installation that identifies some of those practices