The work investigates two U. S. military infrastructures in South Korea; Garrison Yongsan and Garrison Humphreys. When military locations are explored through web mapping services such as Google-maps, Microsofts Bing-maps, Naver-maps, and Strava’s heat-maps we start to recognize differences in their appearance and how much information they reveal. It is not just subtle differences depending when the satellite images were taken, but attempts to hide the obvious: digitally disguised as parks, forests, farmland or otherwise obscured and blurred. By switching between various mapping services and their modes we start to unfold strategies used to hide these military infrastructures in plain sight. Consequently we start questioning what is removed from these publicly available imaginary objective representations and which policies are followed? Another layer of information is revealed by services using location based tracking. For example the Strava mobile app that is used to track athletic activities and share them on their social networking service. The app is compatible with several GPS watches and head units, including the devices US Army staff is equipped with. When Strava is used with default privacy settings, workout routes and personal times on activities such as running, cycling or swimming are logged and publicly available. When we share our locations with such services, satellites are not just recording representations of the earth in form of maps, they are also constantly recording data of how we move and behave. Combining the two enables informed reconnaissance of strategic sites. By logging into the Strava social network the identities of individual service members are exposed. The best individual lap times from each garrison are printed and exhibited on workout T-shirts.

Yongsan Garrison comprises of 2.5 square kilometers located in the Yongsan-gu district of Seoul. It serves as the headquarter for the United States Forces Korea (USFK). In 2003 South Korea and the United States agreed to relocate the headquarter out of Seoul to the U.S. Army Garrison Humphreys. By Dec 2019 the last major unit is planned to depart from Yongsan to Humphreys, transforming Camp Humphreys into the largest U.S. Army garrison in Asia. The Yongsan Garrison area will be transformed into a Central Park-like green space in the heart of Seoul. Ironically the Youngsan Garrison now poorly camouflages by the mapping services as a park area will ultimately become one. 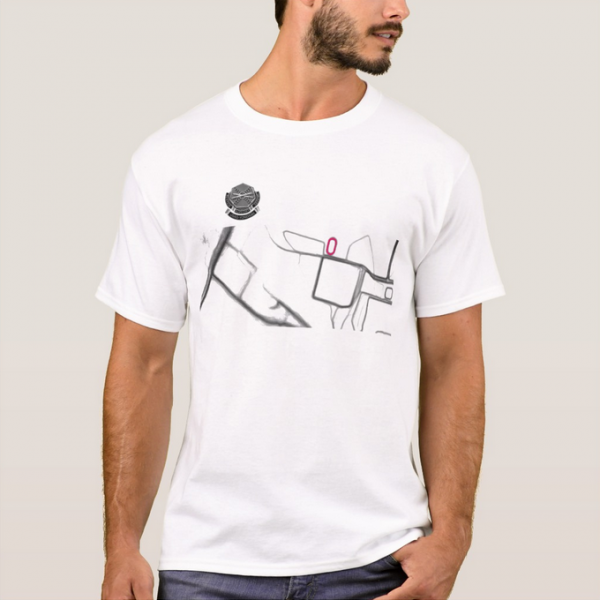 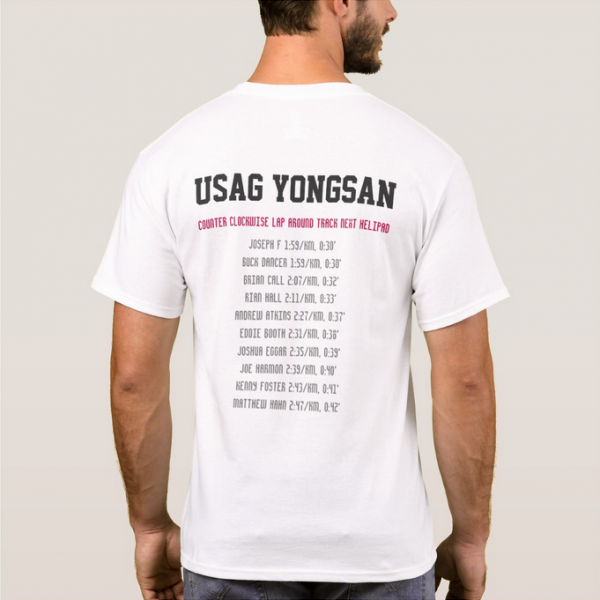 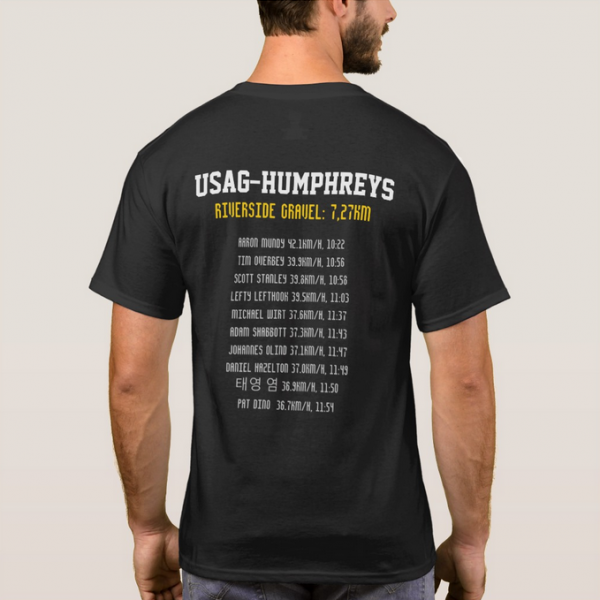 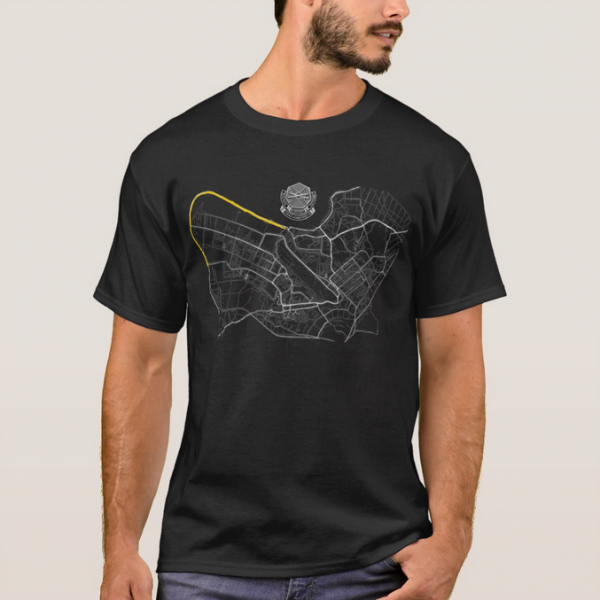